Interested in buying a brand new French car ? You have been told that there is no possibility of finding a new vehicle from the french big three in the USA or Canada? There might actually be some exceptions to the rule, albeit without the original logo from the French Big Three. The legendary Bugatti is produced at Molsheim in Alsace, which had been home to the Bugatti brand from the very beginning. Yet the Bugatti story comprises only a part of Molsheim’s impressive heritage. For many years during the Reformation and Counter-Reformation the bishops of the archdiocese of Strasbourg resided in the small Alsatian town. And it was once home to a famous Jesuit university, which later relocated to the larger neighboring town.

Today’s manufacturing plant covers only a small part of the original area, where up to 1200 workers used to assemble the classic Bugatti models. The administration offices are housed in the renovated Château Saint Jean, and the Veyron 16.4*) is assembled in the newly built, oval studio. A simple storage building and the two reconstructed coach houses complete the facility. The orangery and the old factory gate remain unaltered, original witnesses to the era of Ettore Bugatti.

Today the brand is owned by Volkswagen. Find here more about the history of the brand.

You can find a Bugatti dealer in any main cities. Exagon Motors is a part of the Exagon Engineering Group based in Magny-Cours, France. The team was founded by director Luc Marchetti in 2004, and is managed by former racer Cathy Muller who is the older sister of successful touring car driver Yvan Muller.

Here the specifications of the Furtive e-GT electric powered supercar :

The Furtive e-GT is available with a range extender. Just a few units will be produced so there is no problem to import it. The car is sold via a specific distribution channel. Contact us and we will give you all the information that you need. 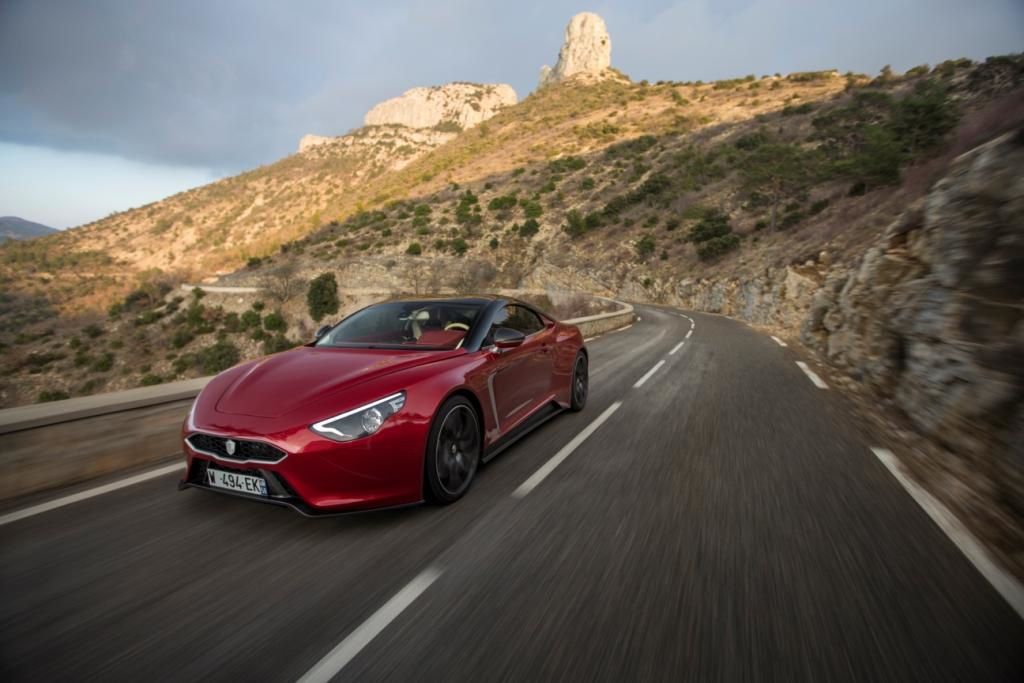 The Smart Fortwo is a rear-engined two-seater city car introduced at the 1998 Paris Motor Show as the Smart City Coupé, and currently in its second generation. It is also one of the most popular car in Paris, France. Perfect for the tiny streets and easy to park !

The car is made in east of France in Hambach. The origin of the brand is Swiss but today the company is owned by Daimler. An electric powered version is available for sale.

The car architecture of the next Smart Forfour generation is shared with the 2015 Renault Twingo which is the revival of the Renault Le Car !

You can find a Smart dealer everywhere ! 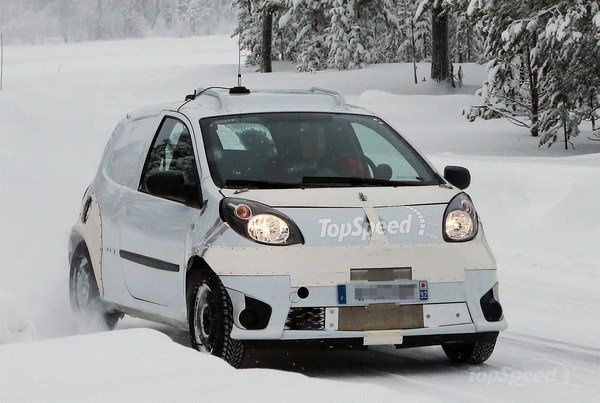 Well this one is more complicated. PSA Peugeot Citroën produces commercial cars with Fiat Group which has financial participation in the Chrysler Group which owns the Dodge brand ! This is the first Peugeot / Citroën sold in the USA and Canada for a long time. Take a look to the pictures, it is always better than a long text !

These commercial cars are fleet budget killers due to the low maintenance and the fuel efficiency. 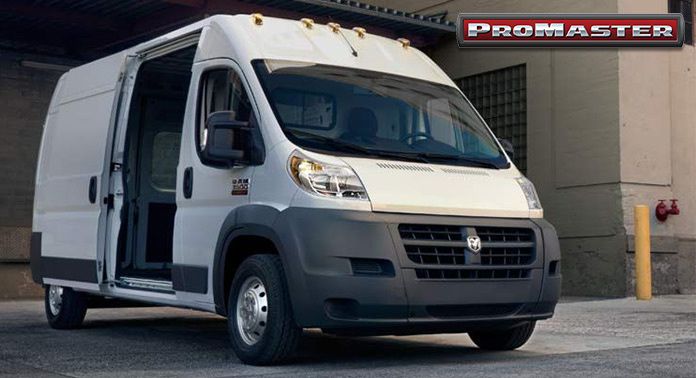 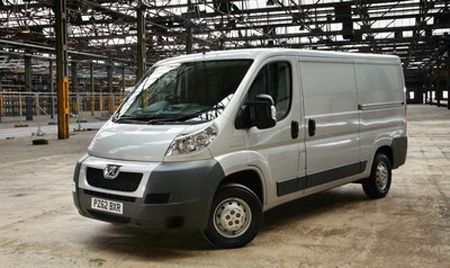 So what will really happen in the near future ?

Renault USA / Canada => it could be effective with a Mitsubishi logo and the Smart Forfour !

Peugeot Citroën USA / Canada => Well, they are in talks with GM for LCVs...

So wait and see !